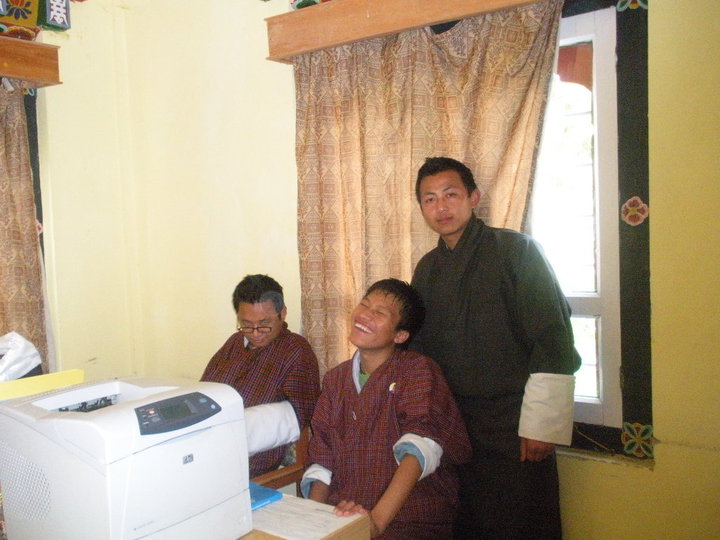 My leadership (positional) journey began at Sherubtse when I was appointed as the founding President of the Sherubtse Thinkers and Rationalist Society (STARS) in February 2010. It brought me closer to lecturers and students alike. In delivering my everyday responsibilities, I used lecturers’ computers, got document printed in their offices and played scrabble in their cubicles. My job responsibilities enhanced by communication and networking skills. A seed of being ‘self-directed’ was sown.