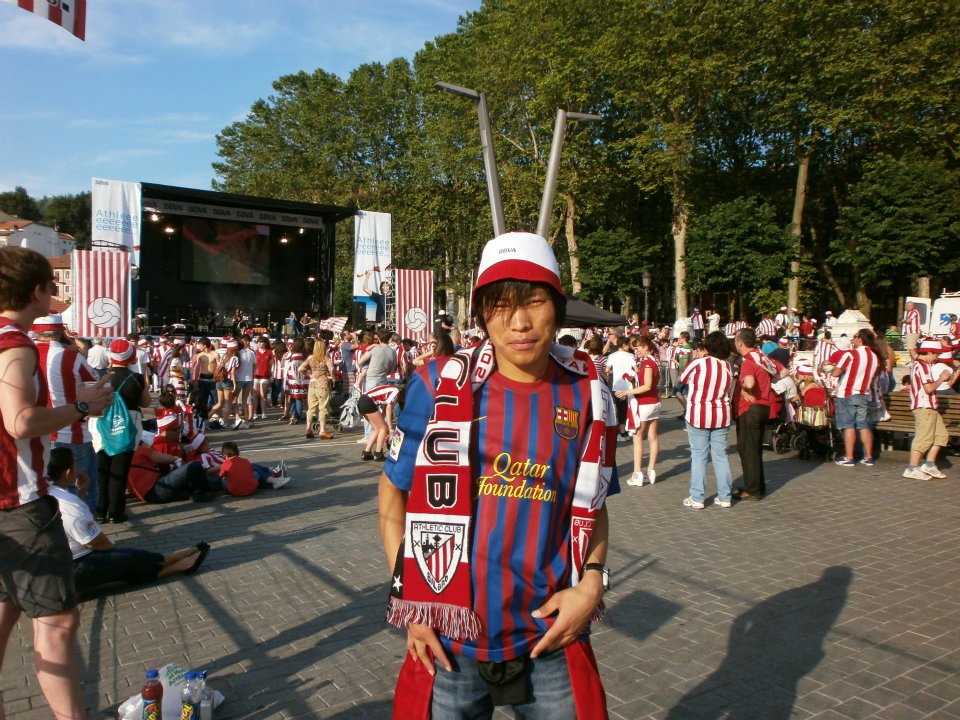 As an adage goes, “to collect the jewel from the ocean, you face the risk of being confronted by mighty crocodiles”, to achieve greater heights, you need to take bigger strides, often having to take uncharted path. To put on FC Barcelona shirt in Bilbao to watch Barcelona play against Athletic Bilbao in the Copa Del Rey final in May 2012 was quite daring – it could be stupid thing to do infront of vociferous fan of the rival club. Barcelona won 3:0. Every time Barca scored, Bilbao fans would look towards you in numbers. It was intimidating but I was able to live the moment (savour the victory) to the fullest. I do dare.