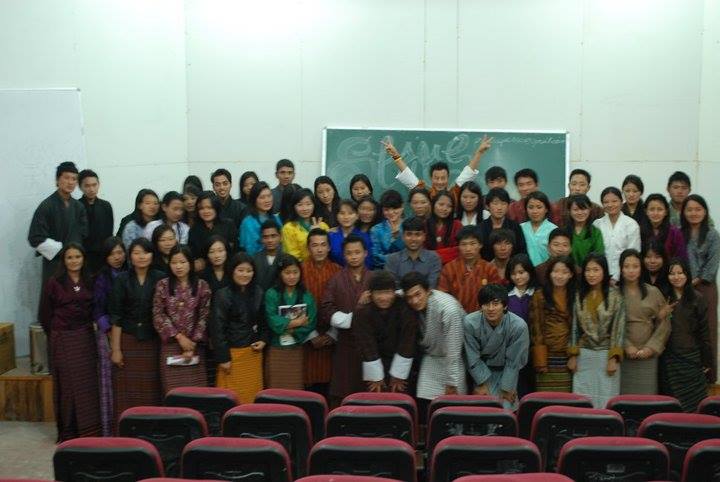 My leadership journey couldn’t have started anything better than what we accomplished. Sherubtse Thinkers and Rationalist Society (STARS) could introduce leadership quota for women in May 2010 breaking the long-standing male dominance in the college’s student governing body, the Forum for International and National Awareness (FINA). For the first time in the FINA’s history since its establishment in 1989, Sherubtse elected the first female President to FINA in 2018.