Agriculture and the economic recovery- Finding solution within

In the wake of COVID-19 pandemic, the Government launched the Economic Contingency Plan (ECP). ECP Series-I identifies three components, namely, Build Bhutan Project, Tourism Resilience and Food Self-sufficiency to rebuild health crisis induced economic stress. With the nationwide lockdown enforced and economy rendered standstill, villages apparently are the only place where economic activities are still pursued, albeit with less rigour. As we ponder on pathways to navigate through the ongoing challenges, this article discusses the potential of village-based agriculture practice in the context of food self-sufficiency as envisioned in the ECP as one of the solutions in rebuilding the economy. The arguments are built around my own exposure to agriculture practices of my village, Drepung, Mongar with focus on two commodities, maize and mustard.

Figure 1: A woman in her maize field. PC: https://kuenselonline.com

Under food self-sufficiency component (of ECP), a list of priority commodities such as maize (cereals) and mustard (oilseeds) are identified. Maize is one of the much-valued grains often associated with an epithet, Tsampa (Rinpoche). Besides its utility as a staple food, a significant amount of maize is used in brewing alcohol (Ara). Ara in eastern Bhutan is very popular to an extent that one would be surprised if a sharchokp says he/she is a teetotaller (non-drinker). The concomitant effect of such trend is, at the national level, Alcohol Liver Diseases (ALD) consistently ranks top in the mortality rate. From a total of 1,264 death reported in 2019, at 11 per cent, ALD related death topped the list, yet again. It has two visible implications. First, hard-earned harvests are not put to effective use. Second, even worst, it is a cause of one’s own complications, possibly premature death.

We (Bhutanese) proudly claim, ‘rice is the staple food of Bhutan’. Even certain school textbooks propagate such an idea which I do not agree because I am Bhutanese and rice wasn’t my staple food until I moved out from the countryside Drepung. Ironically, in 2019, we imported Nu.1.7 billion worth of rice -the so called ‘staple food’- the 5th highest imported commodity in terms of value. While we are assured that there are adequate supplies for the next six months, we should also think beyond COVID-19. 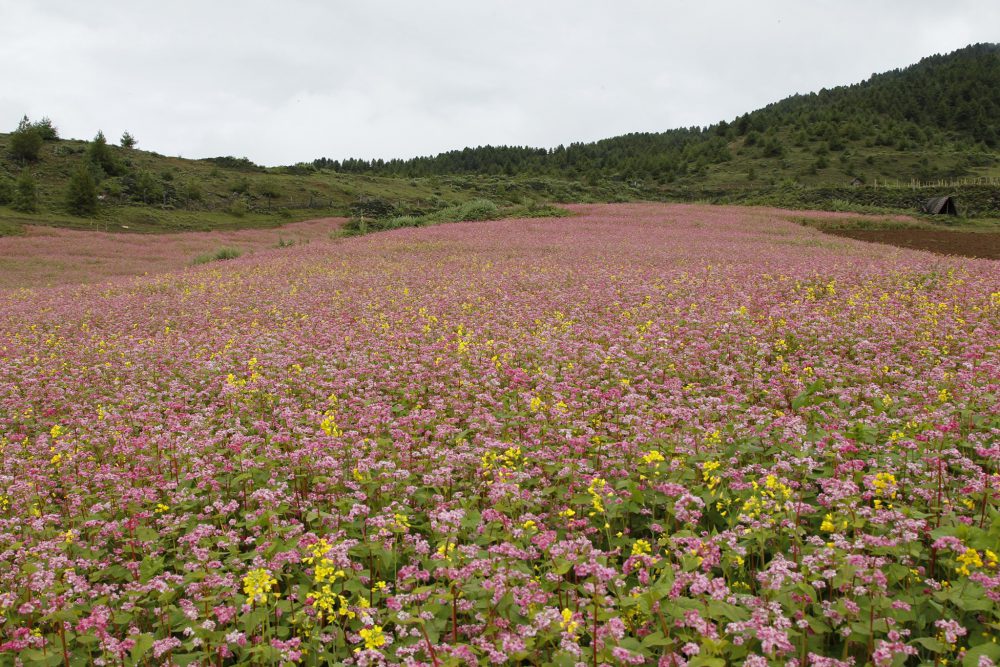 Even in immediacy, we may find alternatives within- provided we choose to. As farmers prepare to harvest maize, in a month or two (from August), perhaps our planners and field officers can explore modalities to convert those maize production for commercial sale. In doing so, it would have twin visible benefits. First, farmers would earn income. Second, even grander, it would help us move towards food self-sufficiency/food security. Market? My friends and colleagues from non-maize growing Dzongkhags use to like Kharang and cornflour. Hopefully, they and some others will continue to. If a modality can be worked out, it can be replicated beyond COVID-19 pandemic.

As autumn peaks, barley (local term phe mung) will be sown. Mustard grows on its own alongside barley which is treated equivalent to a weed. Once mustard begins to flower, it is uprooted to feed cattle. Occasionally, mustard (leaves) are harvested for sell or to dry (vegetable for off season). The downside of current practice is, at least as I see it, barley is solely used for brewing ara with exception to an insignificant amount used for preparing dough (for rituals and rites).

During those yester years, when my grandparents and parents did not know such an essential item by the name ‘refined mustard oil’, we used to process our own mustard oil at home. It was quite labour intensive and the process rudimentary though. Had COVID-19 or similar pandemic struck us then, we would not have worried as much as my parents and sister do today- because we are dependent on businesses in Mongar and Gyalposhing who indeed have to rely on transporters to reach from Phuntsholing or other bordering towns and beyond. At hindsight, we gave in easily to simpler and easier task making us more vulnerable and insecure in the process.

With international borders sealed and transmission of COVID-19 during transhipment a possibility, we are compelled to look in our own backyard. In a way, it is a timely reminder! As we sail through these trying times, we can consider the following:

In immediacy (one to five months), 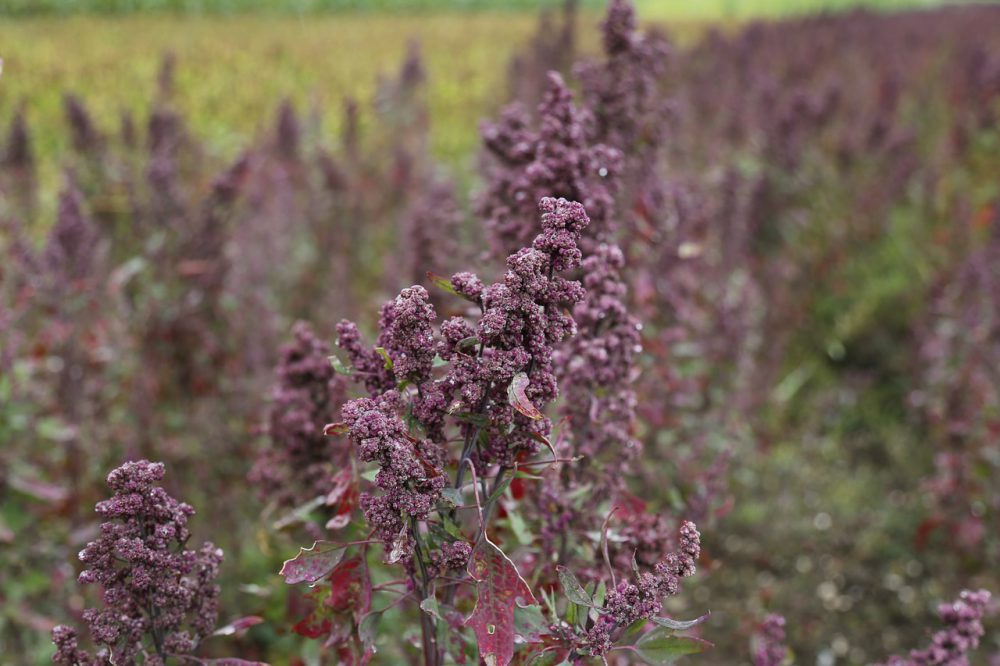 In the long run (one year – three years),

I do not claim these set of recommendations as something new- perhaps, we did not act adequately on these ideas before. At the same time, the aforementioned recommendations are neither a product of scientific inquiry nor a data driven propositions. These are opinions formed based on lived stories – as Henry Kissinger exclaimed, “history teaches by analogy.”

PS: As you reminisce your village experience, if any, and reflect on our dietary choices and habits then (and now), please provide a list of food grains in your communities.  This will help us compile a comprehensive list of cereals, oils seeds etc for further study and share with relevant stakeholders. Local terminology are also encouraged for I acknowledge that I do not know English terms for most of the cereals that my parents grow, today.